The S'Albufereta Natural Reserve is located in the Bay of Pollença, to the west of the PM-222 between Port de Pollença and Alcúdia. It covers a total of some 501 ha, consisting of marsh, reedbeds, lakes, coastal ecosystems, riverside woodland, tamarisks, agricultural and pasture land.

The S'Albufereta has many bird species in common with the S'Albufera Natural Park, although the S'Albufereta is a much smaller reserve. However, the variety of landscapes to be found within its limits confer it a special character of its own. 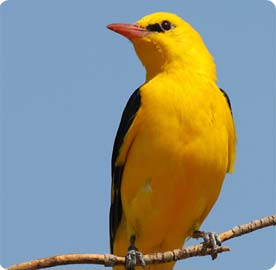 Vital Info: Apart from holding the Balearic Islands' most important tamarisk grove (Tamarix gallica and T.canariensis), the European Pond Turtle Emys orbicularis has also been reported from this reserve.

Please remain on the paths, respect private property and keep dogs on a leash.