The southern tip of Mallorca is a remarkably unspoilt and picturesque part of the island of Mallorca. The rich mosaic of scrub, farmland, dry stone walls and coastline between Ses Salines and the lighthouse at the Cap de Ses Salines, with views of Cabrera island make this a really enjoyable birding itinerary.

Meanwhile the bird-rich saltpans of the Salines des Salobrar cannot be overlooked by the visiting birder, offering as they do an excellent opportunity to see a wide variety of waders, ducks, herons and other water birds. 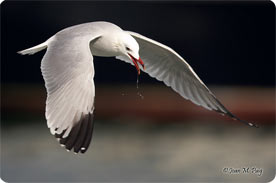 Vital Info: There is no public access to the southern part of the saltpans: pay attention to the signs!