The Remolar reserve of the Llobregat Delta is a haven for wildlife on the outskirts of the city of Barcelona. Although hemmed in by the city's airport, industrial installations  and its road network it holds a surprising variety of interesting wetland birds. It is a small reserve with excellent hides and a short visit here can be combined with an often profitable seawatch from the nearby shore.

Birds of the Llobregat Delta:

A little further to the southwest lies the Garraf Natural Park. A limestone massif with open scrub, rock faces, dwarf fan palms and abandoned fields. And with views of the Mediterranean sea.

At Garraf Narutal Park look for: 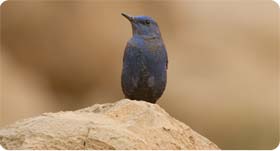 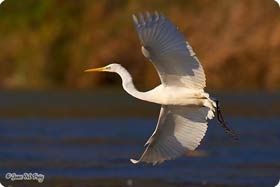 Llobregat Delta Itinerary:
Visit the Remolar reserve and watch a wide variety of waders, ducks, gulls and other wetland birds from one of the well-built hides.

Vital Info: When out birding it is recommended that you do not leave valuable objects unattended for long periods in your vehicle.